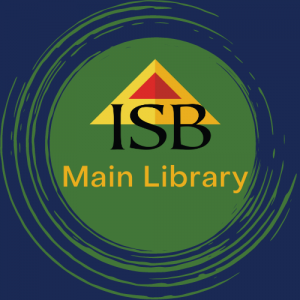 Are Sequels Worth it?

Below I am recommending Cormac McCarthy’s newest book, The Passenger.  I really liked it and was excited to see him writing again.  It made me wonder about sequels.  Time magazine reported, “Crafting a good sequel can be daunting. The filmmaker must top the previous movie or, in some cases, redeem a flagging franchise.” (Time, 2018)  In movies, they have the luxury of bigger budgets and more technology.  A book sequel is a very different thing.  To grab a reader and engage them a second time at a very high level is more than daunting; it is an extreme challenge.

I was lucky enough to talk to Andy Weir after his first release, ‘The Martian’, while he was working on Artemis.  It was clear he was feeling the pressure to produce another amazing title.  The irony is that when you have something like a big release book or a movie, there are going to be those that love it and those that will hate it. Regardless it will be measured against the first.

It made me think we are just pretty lucky that these creative people are willing to put themselves out there again, knowing the criticism will come.  What if J.K. Rowling had never written Chamber of Secrets, or if Star Wars had stopped with ‘A New Hope’.  We would have never gotten to see arguably the best in the series, ‘Empire Strikes Back’.

So, regardless of what the sequel to McCarthy’s latest book, ‘The Passenger’ is, I will read it.  I want to see what he has to say, and I want to judge it for myself.  Whatever the result, I, for one, am looking forward to giving it a read. 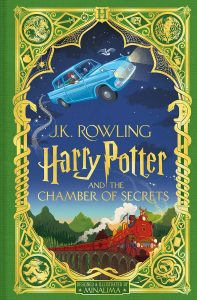 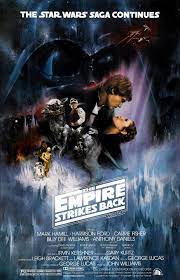 The Passenger by Cormac McCarthy 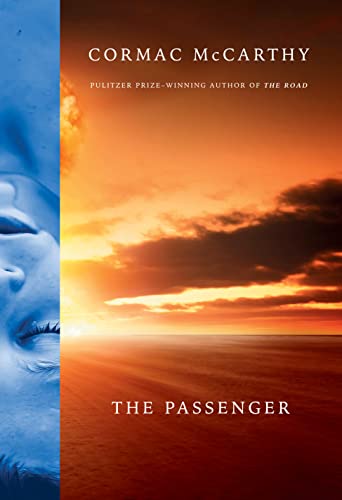 After 17 years, McCarthy has released a new book, soon to be followed by another. He is one of my favorite writers, as The Road tops my list of books.  This is no disappointment.  It takes a while to get into this one at the beginning; once you are in it grabs you.  Two stories come together to paint a really amazingly detailed image of two lives drawn together.  Our main character, Western, is a salvage diver willing to take on the dangers for a big payday. However, he’s no dummy and comes from a long line of super-smart family members that are tied back to the atomic bomb.  With great images of scenery and fast cars, this book is a page-turner.  The sequel has already been announced and will come out soon.

This one is a little bit old at this point (FYI, 4 years in tech is now ‘OLD’).  It is still useful as a talking point.  Many of us assume or think we are always being tracked while on the internet.  I do.  However, showing why I think that is a more challenging thing to do.  Enter Me and My Shadow.  It is a website dedicated to exposing what types of things are being tracked, how often, and why.  If nothing else it is a great way to confirm your thinking or to dispel fears.  Take a moment, I promise you will learn something.  Visit Me and My Shadow.

Right now, I am sharing with students the different ways to make presentations more exciting and engaging.  Grade 9 is working on the School of the Future, and Grade 11 is working on their Ted Talks.  Both need to have strong words, yet they are expected to present this, so some tech is necessary.  One of the things I am suggesting is to use a Theme or Template.  They are so much better suited for use in any setting.  Shame on Google for their poor templates. I am recommending students visit, SlidesCarnival.com to get a really solid theme that has elements built into it that will support their talks.  This goes for anyone.  Using a white background with blank text is just kind of lazy at this point.  Try out a theme or go to SlidesCarnival.com to get a template. 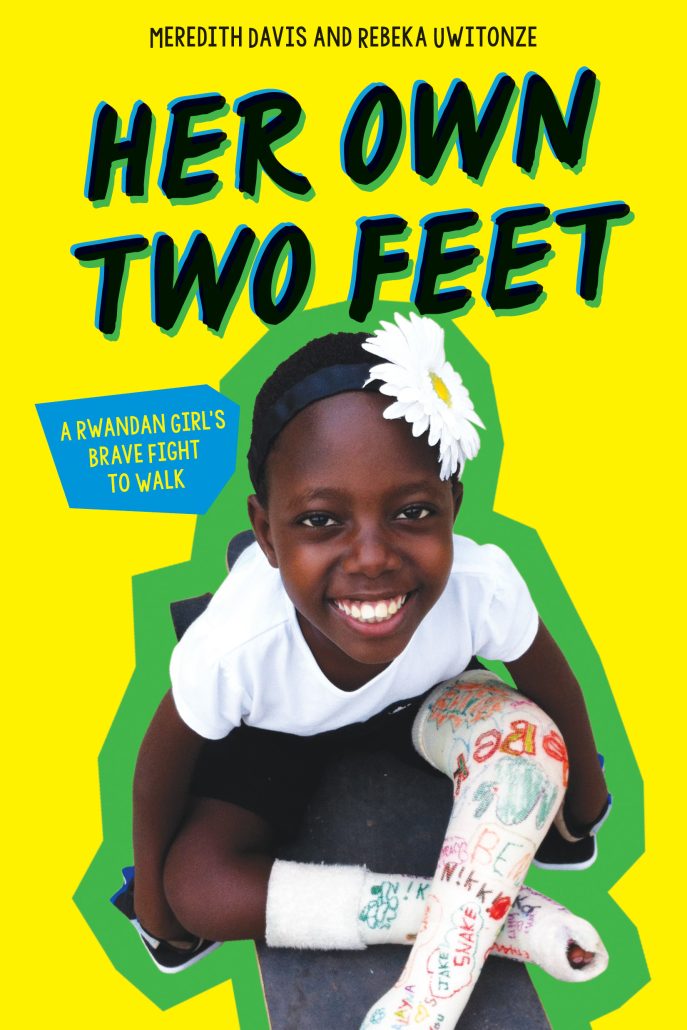 Her own two feet by Meredith Davis and Rebeka Uwitonze (Biography)

This is a remarkable story of a 9-year-old Rwandan girl called Rebeka who was born with two club feet, meaning her feet were twisted underneath, so she could only walk on the tops of her feet, but as she grew, this became increasingly difficult.  Her dream comes true when she is sponsored to travel to America for surgery and stay with a couple in Texas while undergoing treatment.  With a small blue hanky stitched by her mother, she leaves for America on her own, not knowing English. Following her arrival in America, Rebeka has countless doctor’s visits including 31 casts. This is a story of her incredible bravery and the many challenges she faced.  If you enjoyed ‘The war that saved my life you will enjoy this first-hand account of a very brave young girl.