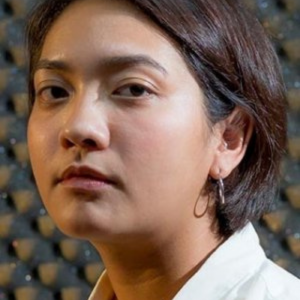 Puangsoi Aksornsawang, nicknamed Rose, is a Thai filmmaker, writer and film student who graduated at leading institutions such as the University of the Art Hamburg, Germany and from the Motion Pictures and Still Photography Department of Chulalongkorn University.

She began her career working as Nawapol Thamrongrattanarit’s assistant director, working in films like ’36’ (2012). Received the Best Assistant Director Award by the Thai Film Director Association in 2013. In 2014, she received the academic DAAD scholarship and completed her Master of Fine Arts from the HFBK University of the Arts Hamburg in 2018.

Her first feature film called ‘Nakorn-Sawan’, which premiered at the World Premiere at the Busan International Film Festival. South Korea and the Taipei Golden Horse Film Festival in Taipei, Taiwan, where the film also won the Observation Missions for Asian Cinema Award, which was awarded to some of the most interesting Asian films of that year.