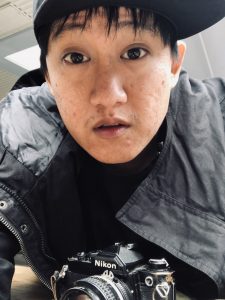 Kevin is currently positioned as Co-Founder (Managing Director & Editor-in-Chief) at RICE Media (Thailand), an alternative regional media start-up that aims to create critical thinking – first in Singapore, now in Thailand and forth in the future. He is an American-born Thai, raised in Bangkok, Thailand and lived in Nevada & California.

Through working with foreign production, Kevin sees a gap in all media industries in Asia. which is majorly celebrity-driven entertainment and sensationalist journalism. For the past 6 years, Kevin has moved into his passion job as a fixer and producers for documentaries for BBC, CNA, and eventually RICE – in hope of stirring up interests in South East Asia toward more condensed content. He strongly believes that “relevant & relative ideas drive nations,” and ASEAN is lacking in variety so far – but that can only be truly eccentric story telling.