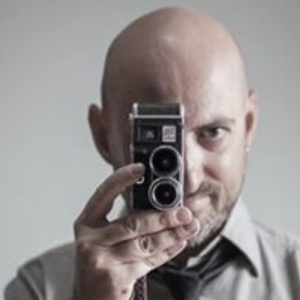 Valerio Morini is an Italian film director, cinematographer and documentarist based in Southeast Asia. He started working in 1986 as an assistant photographer and in the late 1990s turned to be a freelance filmmaker.  During his career he has realized thousands of different projects in almost every field of film industry.

He produced and directed short movies and commercials which had win almost 60 national and international prizes in festival around Italy and Europe. In 2011, he started a collaboration with Sky Italy (a satellite national TV Station in Italy) to produce TV shows. He has produced, directed and in some case presented over 150 episodes of 6 different TV show formats on prime time. In order to film documentaries, he has traveled to 44 different countries around the world.

Valerio started to work as a teacher in 2005. From that day he realized many workshops on cinema, advanced technical knowledge, film direction and visual literacy for Universities and High Schools.